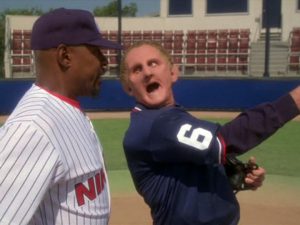 The point of all this is that most evictions – probably at least nine out of every 10 – go smoothly and the holdover tenant is removed quickly. Once the tenant is gone, the landlord can look at renting the dwelling to someone else and get back to having property that is generating income.

This column — part of the Practical Lawyer series — was authored by Ethan C. Nobles and originally appeared in the April 18, 2016, edition of the Daily Record in Little Rock.