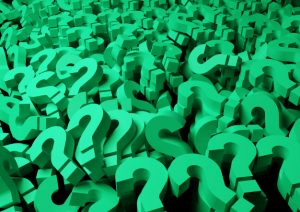 Medical marijuana may be legal in Arkansas, but can probationers use it?

At long last, we can answer that question with a resounding … maybe.

In Arkansas, legislators are often asked to submit legal questions to the Attorney General’s office and we in Saline County are lucky to have a state senator that will do just that. Ark. State Senator Kim Hammer (R-33rd District) was kind enough to submit two questions to Arkansas Attorney General Leslie Rutledge at my request:

Click here to read Rutledge’s response to those questions.

I did have that issue come up in a case last year here in Saline County. Judge Gary Arnold ruled that my client — a convicted felon — was not allowed to violate his probation by using medical marijuana and violating federal law. Arnold did mention something intriguing in his ruling — plea bargains are negotiated and, as such, it is possible to address the medical marijuana issue at that point with the prosecuting attorney assigned to the case.

2 thoughts on “Rutledge weighs in on medical marijuana and probationers”