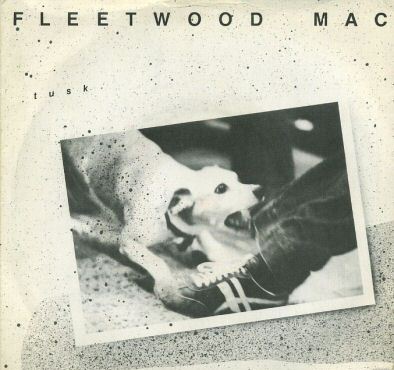 The Arkansas Times blog, last month, posted an article about a nasty postcard being mailed around about Clarke Tucker, a Little Rock lawyer and Democrat running for House District 35.

The postcard has, evidently, been circulated by an anonymous person or individual and accuses Tucker of once defending a violent criminal for free. The Arkansas Times reported the only criminal defendant Tucker ever represented was someone charged with shoplifting merchandise valued at less than $10 from Kmart.

The point? This kind of nonsense appears to be the next evolution of attack ads that have infested the airwaves since the Supreme Court issues its decision in the case of Citizens United v. Federal Election Commission in 2010. That is the case that pretty well threw out any attempts at campaign finance reform by allowing unaffiliated political action committees spend money at will.

Simply put, there are still limits on how much money can be contributed directly to candidates, but indirect expenditures are pretty well unlimited. That is precisely why we are getting beaten over the heads with political ads that so little more than toss half truths and incredible allegations at candidates but are not paid for by any “official” campaign.

Citizens United, then, makes it possible for political action committees that are not under the control of any candidate to show up and issue a bunch of attack ads that push the free speech allowed by the First Amendment to its absolute limits.

In the past, candidates were at least responsible for negative ads lobbed at their opponents. Those days were coming to an end before Citizens United and that case just officially brought them to a close.

And that brings us to the particularly nasty attack against Tucker. Accusing him of representing a violent criminal may be sleazy, but could there be any real legal ramifications even if the people who sent that post card are found?

The shoplifter that Clarke defended was charged with terroristic threatening after getting into an altercation with the loss prevention folks at Kmart and Tucker did represent the defendant pro bono. So, in a sense, it is not an outright lie to claim that Tucker represented a violent criminal for free.

That being the case, might we see such sleazy, nasty attacks against politicians that are made by groups that are not anonymous? Political ads have only gotten more hysterical and outlandish since Citizens United, so it is not so hard to imagine a future where the kind of political attacks that outrage us today might be commonplace in just a couple of years.

This column was authored by Ethan C. Nobles and originally appeared in the Oct 21, 2014, edition of the Daily Record in Little Rock.